Skip to content
HomeEntertainment‘Practical Magic’ Is Leaving Netflix Really Soon, and We Can’t Handle It 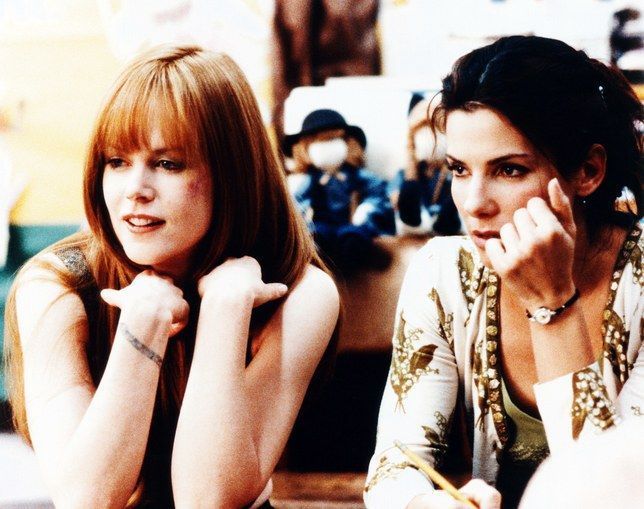 If you’re a witch or witch enthusiast, we have some devastating news to share: Practical Magic, the delightful magical film starring Nicole Kidman and Sandra Bullock, is leaving Netflix on December 1. Nope, this isn’t a drill or some kind of cruel incantation: You have until December 1 to watch Practical Magic on the streaming platform, so plan your watching parties accordingly.

And that’s not the only gem Netflix is taking away in December. All 11 seasons of It’s Always Sunny in Philadelphia are out December 9, plus Holes (December 5), Scary Movies 2 and 3 (December 1), and every iteration of America’s Funniest Home Videos you can think of (December 15). But the worst news comes on December 25, ironically: That’s when Pirates of the Caribbean: The Curse of the Black Pearl leaves Netflix. Dun dun duuuun! Is life worth living without having nonstop access to Orlando Bloom’s pirate smolder? How will we go on?

These are all 41 titles leaving Netflix next month. If you’re in tears after reading this list, click here to see what’s coming to Netflix in December. That will get you back in the holiday spirit.

All I Want for Christmas

The Gospel Road: A Story of Jesus

The Man From Snowy River

Two Girls and a Guy

The Queen of Versailles

Jeff Dunham: Arguing With Myself

Pirates of the Caribbean: The Curse of the Black Pearl