Skip to content
HomeEntertainmentSomeone Tried Selling a Nude Photo of Sia, so She Posted It Herself 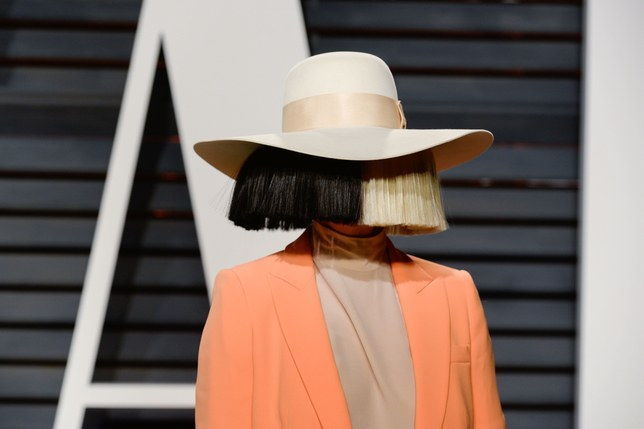 Sia just reached hero status. When the “Elastic Heart” and “Chandelier” singer discovered that paparazzi had captured nude photos of her and were trying to sell them—without her consent—she decided to take away any profits they’d make. Instead, she shared a photo for free.

No, really: Late last evening the singer posted an image of her nude backside on Twitter. “Someone is apparently trying to sell naked photos of me to my fans,” she wrote in the caption. “Save your money, here it is for free. Everyday is Christmas!”

We can’t believe we still have to say this, but it is never, never OK to invade someone’s privacy by taking photos of someone unclothed and then selling them without consent. And this likely wasn’t an easy decision for Sia, considering she’s a notoriously private person. After all, this is the same singer who disguises herself with giant wigs and headpieces during public appearance so she can lead a seminormal life. As she joked on The Ellen Show, “Well, it’s just so that I can go to Target and buy a hose if I want to. Or if I find I’m in need of a restroom, I can go in the side of the road and no one would be following me with a camera trying to get a shot.”

During “Carpool Karaoke” with James Corden, she went even deeper and admitted that the wigs help her distance herself from the image of celebrities. With them, she’s able to avoid the physical criticism celebrities are constantly attacked with on social media. Under any other circumstance, Sia probably wouldn’t have wanted to share an image of herself sans clothing on social media, and it’s unfortunate this attack on her privacy is what led her to do it. Still, we have to applaud her for taking control of the narrative. And if we have to say it again, we will: Never. Ever. Violate. Anyone’s. Privacy. With. Nude. Photos.

Someone is apparently trying to sell naked photos of me to my fans. Save your money, here it is for free. Everyday is Christmas! pic.twitter.com/aeQlnTwLuy