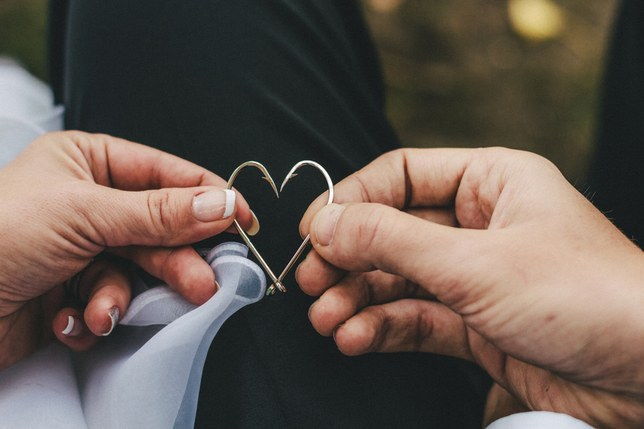 People concerned about the collapse of the American family structure frequently lament the fact that more people get divorced than they used to. In reality, that claim hasn’t been accurate since the early ’80s, and the divorce rate has actually been declining since the ’90s. Now, new data from the National Center for Family and Marriage Research show that the divorce rate is the lowest it’s been in 40 years.

We frequently hear scary statistics like “half of marriages end in divorce” that make us think marriage is a lot riskier that it actually is. This new report indicates that, in 2015, there were 16.9 divorces for every 1,000 married women 15 or over. That’s a 25 percent drop since the number peaked at 22.6 divorces in 1980. Though the numbers vary based on age, employment status, and education, the average person’s chances almost never get as high as 50 percent chance of divorce. In 2014, for example, 38 percent of employed women ages 72 and over who had been married at some point were divorced, and the proportion was lower at younger ages.

While the study doesn’t speculate on the source of this trend, we do know that Americans are waiting longer to get married, and fewer are tying the knot in the first place—suggesting that people may be more selective about who they marry and therefore less likely to end up regretting that choice enough to end things. Young people were particularly responsible for the decline in the divorce rate—which makes sense because millennials are also the generation least likely to get married.

But some people are more likely to get divorced than others. The rate of divorce by location, for example, is highest in D.C., according to the National Center for Family and Marriage Research. Other random factors also come into play, like the price of your ring. But overall, it’s nice to know our marriages aren’t as doomed as we’re often led to believe.